When the weather is right: meaning lots of heat, rain, and misquitos, that is the time for Black Trumpets. Win Knowlton, a mushroom expert, aided me as we went hunting. We found our first Black Trumpets and Boletus in the most beautiful glade where the primary residents are owls. It was an unforgettable summer of foraging with Elaine Tin Nyo, Mike Ballou, and Win cooking and even drying the trumpets for further use. Win was kind enough to be our guinnea pig and test the mushrooms first. No ill effects were expeirienced, just great eating. 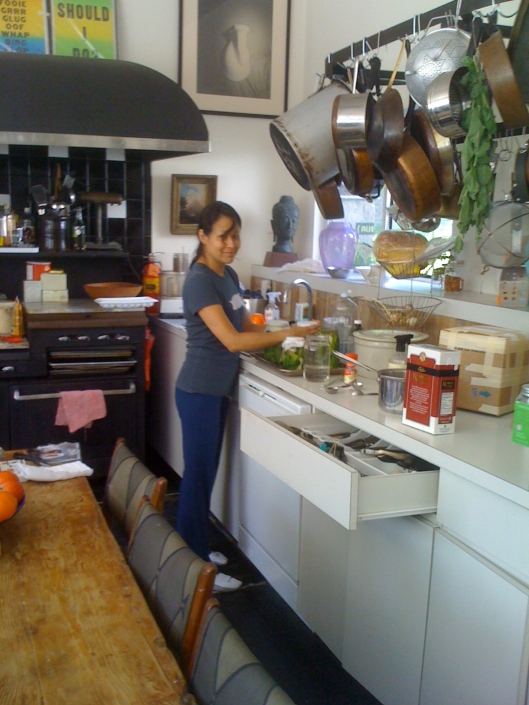 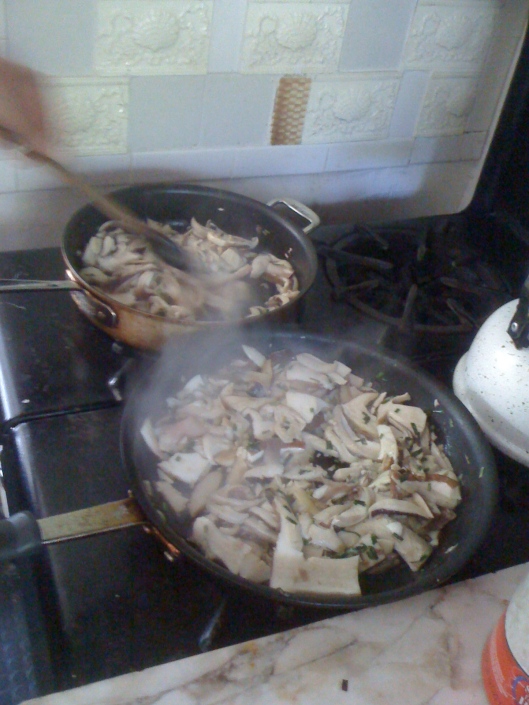 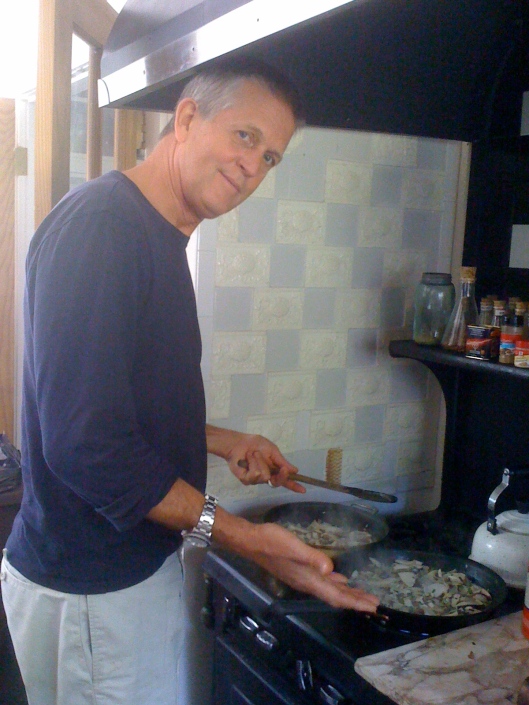 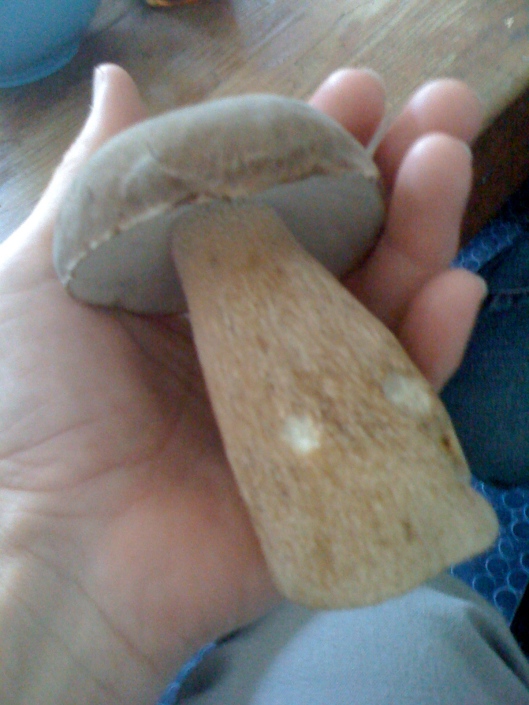 The seedings and the Dahlia Tubers are poking their heads up through the soil. They will soon become part of the new generation of the Bouquet project; an ongoing theraputic project that started when I worked as a horiticultural therapist at Belvue Hospital. The project is based off of clinical research in providing benifits that fresh cut flowers in the home provide.

“A behavioral research study conducted by Nancy Etcoff, Ph.D., of Massachusetts General Hospital and Harvard Medical School, reveals that people feel more compassionate toward others, have less worry and anxiety, and feel less depressed when fresh cut flowers are present in the home.”

The flowers will be sold at Blooming Hill Farm at Blooming Grove, NY and a Kiosk outside of the Black Meadow Barn. Students from Grace Church School will be working on this beneficial project. 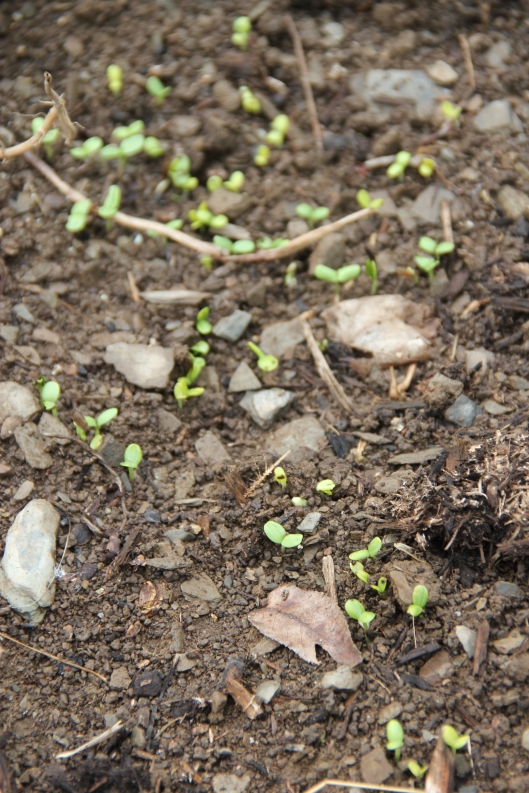 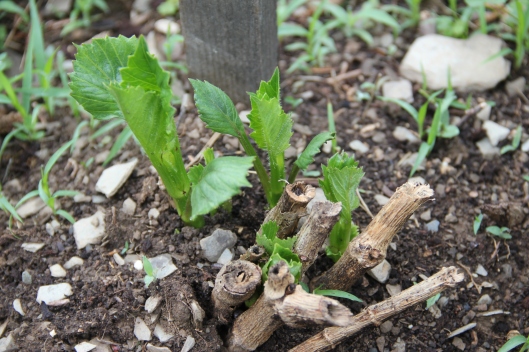 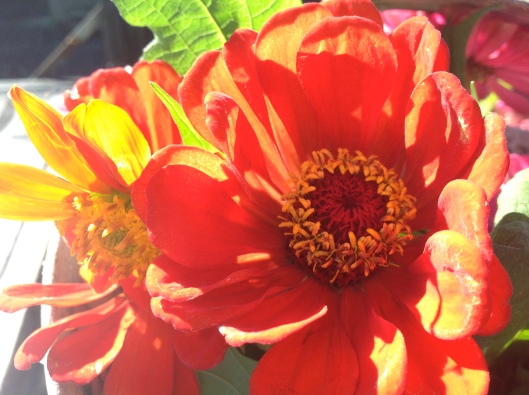 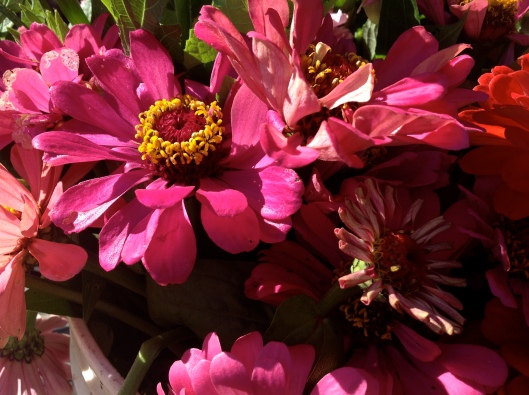 Live from the webcam at Grace Church School in Downtown Manhattan is this picture of one of the newly hatched chicks from Ms. Jackson’s 9th grade biology class. When these babies grow up they will take residence at the Black Meadow Barn in the restored chicken coop. Stay tuned for updates…

September 2012
Susan Silas came to the Black Meadow barn as a visiting artist. Susan was in need of a location to photograph a raven found by a friend of hers along the roadside in upstate New York. The bird was in a deep freeze (literally in her friend’s freezer) and Susan agreed that the barn was a great location to photograph the bird and stay for a week to do so. The barn allowed her to work without having to worry that the bird’s decay (and smell) might be disruptive to others.
After Susan photographed the raven, she worked with my neighbor Jim Nauweens and me to look for a site to bury the bird. She hopes to dig it up in the spring and photograph its skeletal remains.

You are cordially invited to

Luck Be a Lady Tonight

an evening of site-specific installations, fine food and gambling

Please join us for Luck Be A Lady Tonight: an evening of site-specific installations, fine food and gambling

Aperitfs on the lawn at 5:30, Dessert and Cards around 9:30, Kismet Menu in between

The Black Meadow Barn: where culture and horticulture meet

Because life is too short to not get lucky 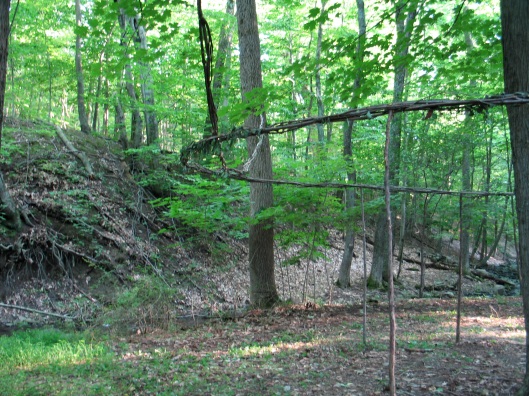 Joan Bankemper is pleased to invite you to:

A Poetry and Essay Reading Event

Hannah Stein grew up in Florida, New York, five miles north of Warwick. A widely-published poet, she will read to us from her work this afternoon. She lives in Davis, California, and received her education at S. S. Seward Institute in Florida and at Barnard College.

Her collection, Earthlight, was published by La Questa Press, and chapbooks include Schools of Flying Fish and Greatest Hits of Hannah Stein, 1981-2004. Her poetry has appeared in literary magazines as diverse as Sacramento’s Poetry Now and the Yale Review. Recent and forthcoming poems, and essays on contemporary poetry, appear in the journals Poetry Flash, Nimrod, Hunger Mountain, Zeek, Chautauqua, and the American Literary Review. She is delighted and intrigued to be reading her poetry in a location that, while an intensely familiar part of her life, is also quite changed from what she remembers.

Chere Krakovsky, is a performance artist who studied on the West Coast and now resides in New York City. She will explore the meaning of “home” through a series of readings presented as part of our event.

Krakovsky received her BFA from California Institute of the Arts and her MFA from Goddard College in Vermont. She has performed in various non-traditional settings in New York City; Iowa City, IA; Providence, RI; and Philadelphia, PA. In Krakovsky’s performative works, the everyday and the creative are meant to co-exist.  She has a complex working relationship with notions of the domestic and many of her performances revolve around her ever-changing  notions of home, its location and meaning.

Joan Bankemper invites you to the first of a series of

Conversations at The Barn

The Barn is located at:

The invited speakers are:

Amy Lipton, co founder of ecoartspace, an international non profit organization in a growing community of artists, scientists, curators, writers, nonprofits, and businesses who are developing creative and innovative strategies to address our global environmental issues.  ecoartspace promotes a diverse range of artworks that are participatory, collaborative, interdisciplinary, and uniquely educational. Their philosophy embodies a broader concept of art in its relationship to the world and seeks to connect human beings aesthetically with the awareness of larger ecological systems.   Amy will discuss the works of contemporary artists who have addressed food, agriculture and farming in their work.

Guy Jones, Blooming Hill Farm
Blooming Grove and Chester.
In the early eighties, soon after Guy Jones gave up his storefront law office to become a farmer, he was asked by David Bouley to grow rare mesclun greens and patience-testing haricots verts. He now sells 200 varieties of produce (including 30 types of tomatoes) directly to 50 restaurants, mostly in New York City. Finicky vegan spots like Angelica Kitchen love him because he’s politically conscious, and chefs find him extremely responsive—lately, for example, he’s been using seeds from Italy to grow nettle, radicchio, and agretti.

Caroline G. Harris a lawyer and artist.  She practices in various areas of land use law, emphasizing zoning and historic preservation, and sustainability.  She was recently quoted in an article in Crain’s about rooftop gardens.  She recently wrote a piece on “Green Zoning” for The Sallan Foundation.  Ms. Harris appears before many state and city agencies in New York City.  She represents real estate developers, landowners, institutional clients, not-for-profit organizations, and other public entities in a variety of land use and real estate development issues.

Simon Draper is an artist living and working in the Hudson Valley.  Habitat for Artists is a collective project created by Mr. Draper.  Draper and a changing collective of artists have built over 20 six by six foot studios up and down the Hudson Valley, in Philadelphia, and most recently in New York City.  Some of these Habitats have been installed and used by CSA’s (Community Supported Agriculture groups) in the Hudson Valley.  Artists and the community at large use these small studios.  Each habitat is made largely of reclaimed and recycled materials, and its design seeks to minimize its carbon footprint.  Simon will speak about creating a space in which to create, and the thought process behind his Habitats.